The concept to produce belts using old inner tubes came from the willingness to promote a second life of waste material. In this project the belt has been chosen for its affordance and becuase it is easy to produce without any specific tools and skills.
Originally the idea was to let any owner of a used inner tube or a consumed tire built a customized belt with a simple kit: a buckle, a tip and the instruction. This design concept was inspired by the open source model (share projects in order to improve the design gradually through experience made by prosumers) 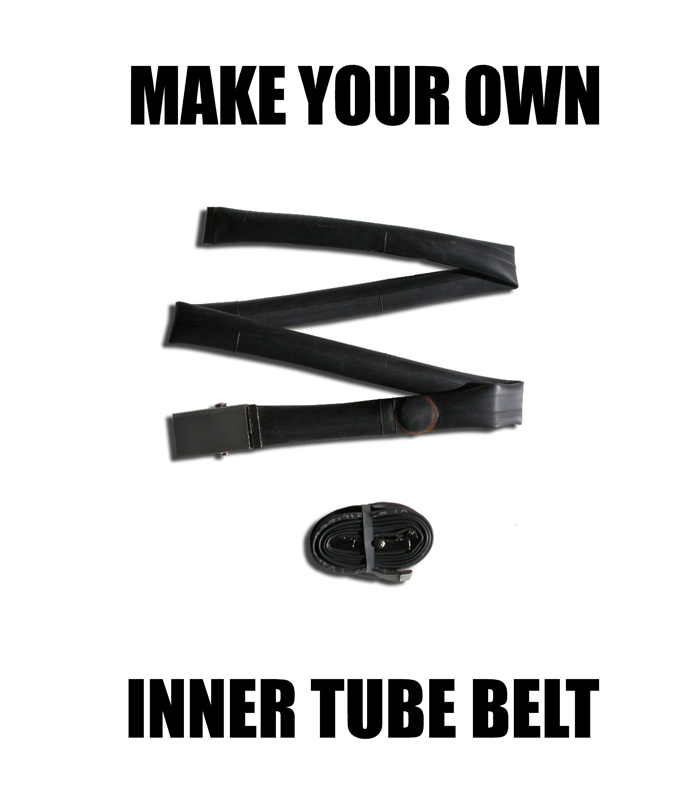 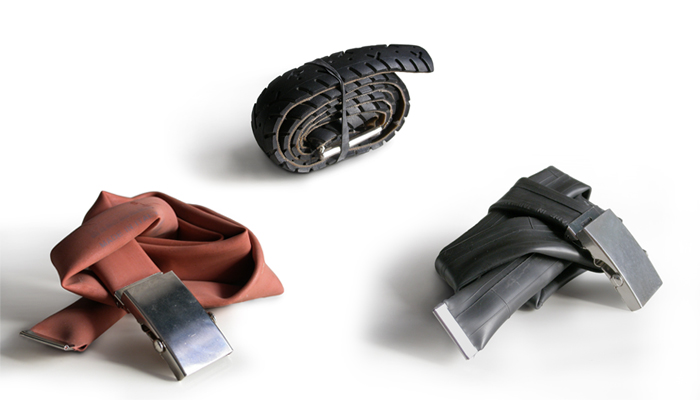 In 2008 I proposed the project to Gruppo Spa. All together decided to sell already produced belts branded BOOTLEG (Cinelli’s line of urban bikes) and made with used inner tubes, collected from Cinelli retailers . These belts are named “b-belt”.

All Cinelli belts are hand-made in Italy.
A laboratory, located in Turin, cleans the inner tubes (they are left in soak in a large basin for half a day) and prints on them BOOTLEG logos using water-based ink. The Bootleg buckles are consequently assembled with the finished tubes and the b-belts are finally ready to be distributed.

Belts Belt B-Cinelli are therefore a variation of the initial project. 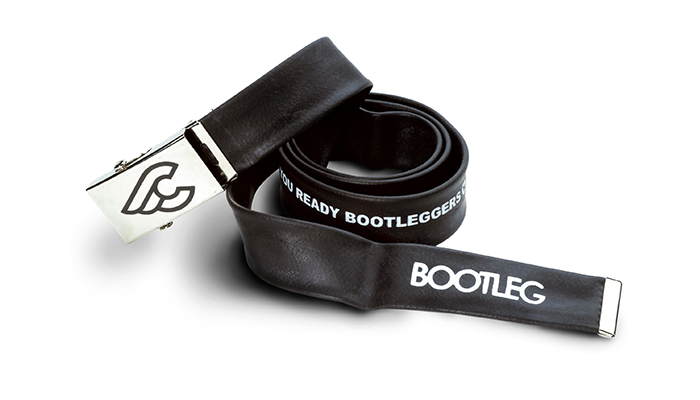 The B-belt has been selected as one of the most interesting project in the Ecodesign book [BARBERO S., COZZO B., Ecodesign, Ullmann (DEU) 2009] 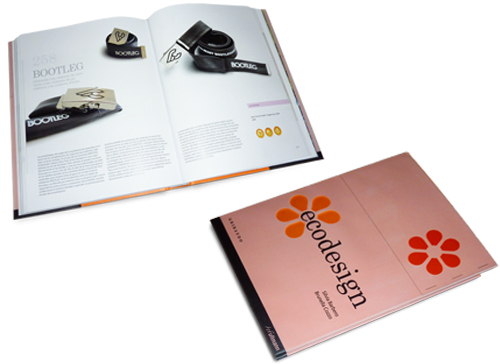