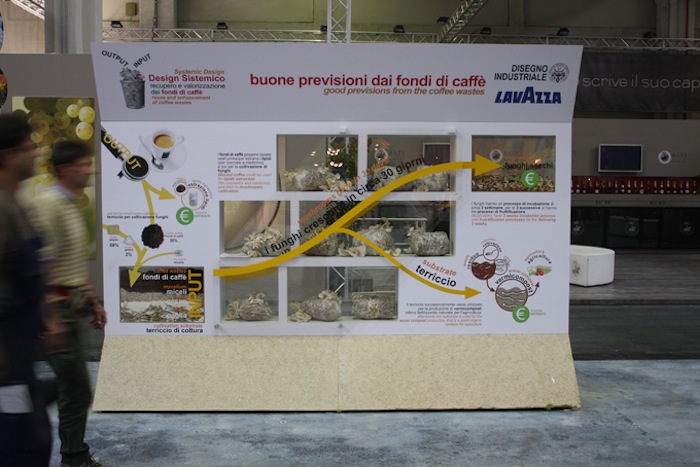 Systemic Design of a Productive Chain by Reusing Coffee Waste as an Input to Agricultural Production.

The Research performed at Politecnico di Torino in collaboration with Lavazza was part of an overall research project aimed at examining how coffee waste can be used in three stages: first as a source of lipids and waxes for pharmaceutical production, then as a substrate for farming mushrooms, and finally as a medium to grow worms for vermicompost.  The Results were showcased at the the Salone Internazionale del Gusto 2008. 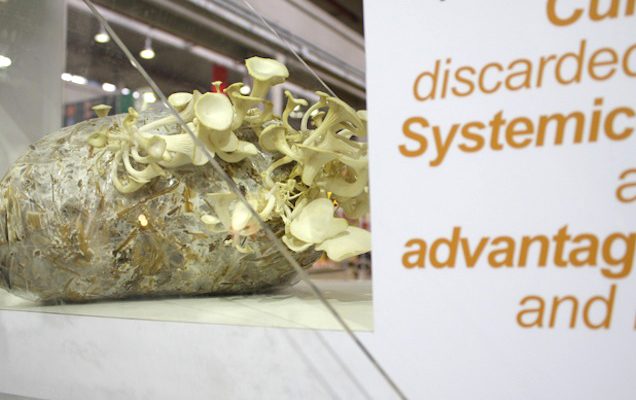 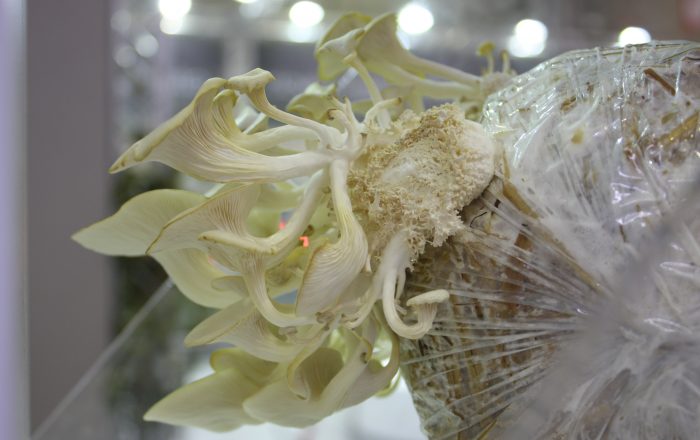 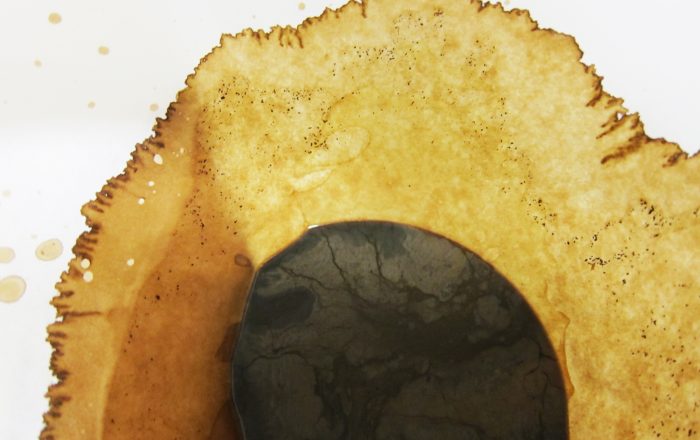 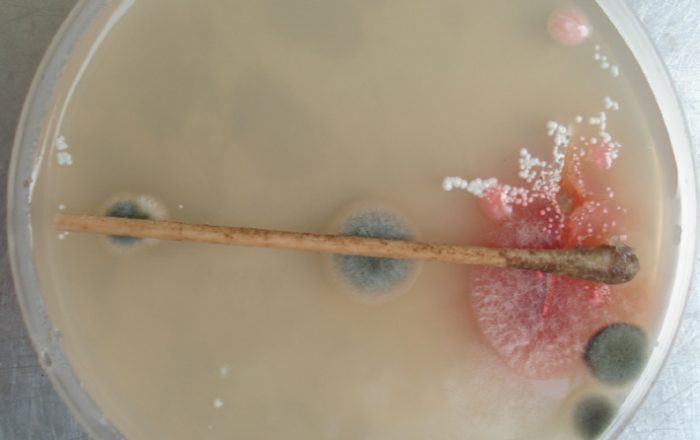 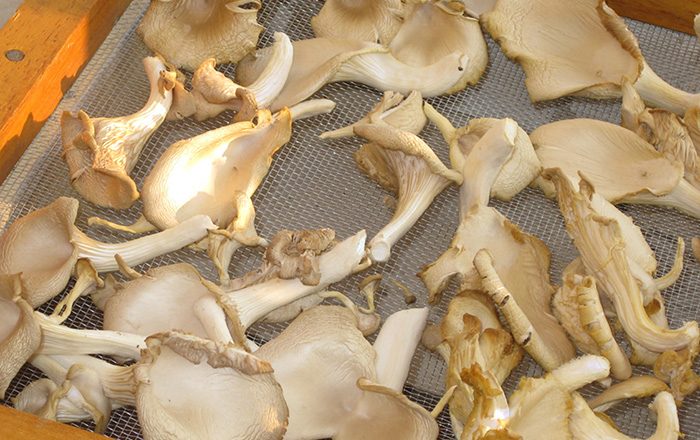 Through the application of systemic design, the output (waste) from preparing coffee for con- sumption becomes input for other uses:
• Lipids and waxes: One of the processes nor- mally used to leach caffeine from coffee beans in order to produce decaffeinated cof- fee (high-pressure and supercritical carbon dioxide) could also be used to extract lipids and waxes from coffee waste for use in phar- maceutical factories.
• Substrate for growing edible mushrooms: The lipid extraction process creates a compact paste that could be used in making a substrate suitable for growing a species of edible mushroom (Pleuro- tus ostreatus) that has excellent nutritional and pharmaceutical characteristics.
• Natural fertilizer: After mushroom growing has been completed, the exhausted substrate could be further used in agriculture for grow- ing worms to create vermicompost. 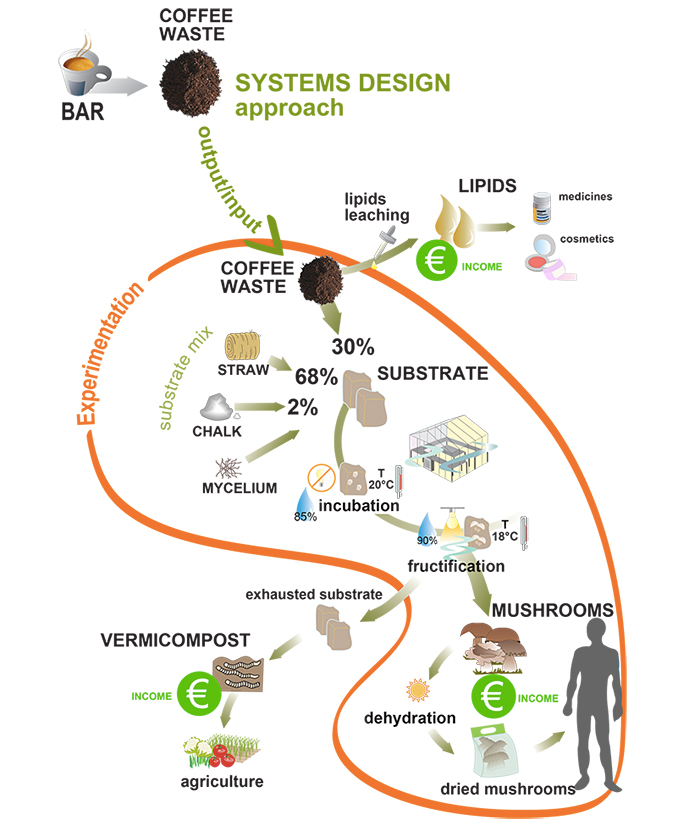